Cryptocurrencies keep crashing - what use do these have anyway?

Many assume that blockchains are only cryptographic plays, however more and more institutional investors have noted in 2021 that cryptocurrencies are here to fill more than the needs of speculators.

So let's take two minutes and aim to think beyond the 1-hour chart of the regular cryptocurrency trader based on the following quote:

By the 2030s, the nonbiological portion of our intelligence will predominate.

Blockchains may scale up collaboration dramatically 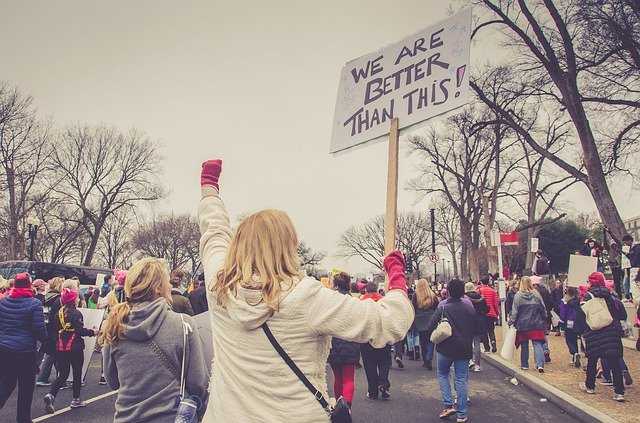 In the wake of the early 2000s, nobody would have expected that social media could have such a fundamental impact on how we live. Right?

A blockchain can likely serve a common purpose in a much better way than opaque social media networks with limited transparency. Spinning Ray's line of thought even further, a blockchain could serve as a motivational instance for a superior zero-knowledge algorithm to spur economic activity to a far greater pace than any political establishment was ever able to. Such an increase in productivity would have severe consequences for existing figures of power, who will not give in to a better system for the common good.

To understand upcoming trends, it is vital to screen blockchains beyond financial trading returns and understand which blockchain communities are becoming increasingly connected and serve a common purpose. In 2030 you may not only want to own a passport that takes you everywhere but also hope to hold enough tokens of a blockchain to access a very prosperous international economic system irrespective of where you are.

A blockchain has so far not taken the shape of a strong network. In a fireside chat Gavin Wood, the former CTO of Ethereum and Founder of Polkadot, shared his vision what could happen in the future here. 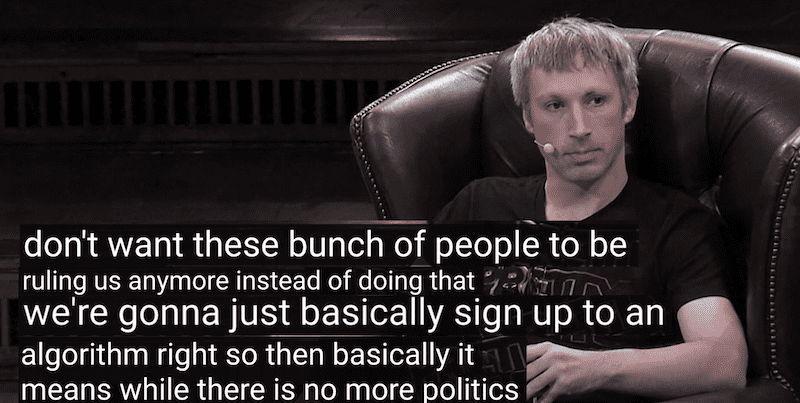 Would the world be better in the hands of people or an AI? Time will likely tell.